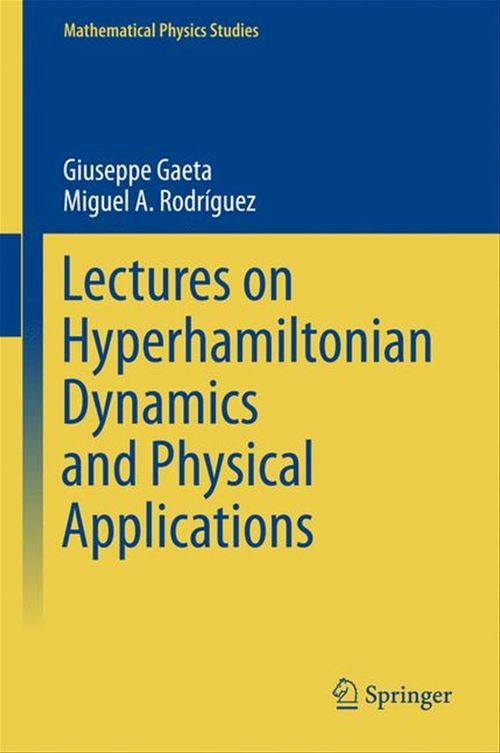 This book provides the mathematical foundations of the theory of hyperhamiltonian dynamics, together with a discussion of physical applications. In addition, some open problems are discussed. Hyperhamiltonian mechanics represents a generalization of Hamiltonian mechanics, in which the role of the symplectic structure is taken by a hyperkähler one (thus there are three Kähler/symplectic forms satisfying quaternionic relations). This has proved to be of use in the description of physical systems with spin, including those which do not admit a Hamiltonian formulation. The book is the first monograph on the subject, which has previously been treated only in research papers.